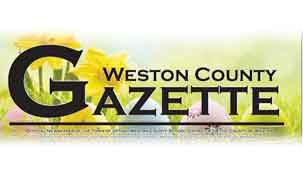 By Gazette Publisher/ Editor Nicholas Trandahl On Tuesday, December 10th, several employees of Black Hills Energy (BHE) came before the Upton Town Council during the Council’s regular meeting to give an update as well as to address any concerns the Town may have. The elephant in the room, of course, was BHE’s rate hikes. No members of the public that have publicly expressed concern over the rate increases attended the meeting to hear the information or ask BHE questions directly.

At the August meeting of the Upton Town Council, City Clerk/Treasurer Kelley Millar informed the Council and those present that BHE has requested rate increases for the corporation’s customers throughout Wyoming. Clerk Millar explained that BHE’s proposed increases need to be approved by the Wyoming Public Service Commission before they go into are imposed on BHE’s loyal customers, which they were earlier this month.

The application for the rate increases (an average increase of 17.28% statewide) was filed on June 3rd, 2019, and the very next day an order of suspension was issued for a required six-month period of investigation. However, this six-month suspension would not inhibit the Public Service Commission from approving the application.

During the December 10th discussion, the main voice for BHE was Marc Eyre, BHE Director of Electric Operations. Eyre updated the Council about BHE’s current projects and business.A major feature discussed was the Wyoming impact of President Trump’s Tax Cuts and Jobs Act, which reduced the corporate tax rate from 35% to 21%. Although not mandated by law to delegate these corporate savings to their customers, BHE is offering a one-time fixed bill credit to their customers, equating to a credit of $124.64 for residential Upton customers. There will be a base rate reduction as well, which comes to a savings of about

$50.00 per year for the annual residential customer. The bill credit and rate reduction were filed with the Public Service Commission on October 1, 2019 and are have recently been approved. The refund will show up for customers after the savings are approved. Eyre explained that with this base rate reduction, the electric bill of Upton BHE customers will actually be a couple dollars less than the rates of other competing energy providers in the area.

Mayor Travis Beck thanked Eyres for his pre- sentation but explained that when the Town and Upton Economic Development Board (UEDB) is trying to recruit new businesses to Upton, a major thing poten- tial business owners look at are utility rates. Eyres stated that he’d like to be at the table for those discussions because
when comparing energy bills from two different compa- nies, one isn’t really compar- ing apples to apples. Eyres also stated that BHE wants to be “growth-orientated” for Upton and surrounding communities.

Mutch Usera, BHE Senior Electric Program Manager and Community Rela- tions, reiterated what Eyres said, and he also stated that he knows Stephanie Salazar, Executive Director for the UEDB, very well. “I rec- ommend calling me or Mike Howe [BHE Senior Natural Gas Program Manager and Community Relations], so we’re there to visit. We have a vested interest to visit with those potential customers. We want to see you grow.”

When Mayor Beck lamented that Councilmem- bers don’t have the pricing formula and such to explain= to concerned members of thepublic, Usera reiterated that they should contact BHE with questions and concerns. BHE could sit at the table with concerned customers and explain the pricing formula so that customers can truly compare apples to apples.

Councilman David Watt explained that in addition to attracting new businesses, the Council and BHE can’t forget about longtime Upton businesses that need help. However, Councilman Watt was also discouraged about how so many Uptonites were up and arms about the BHE increase to utility rates but couldn’t make the time to attend the meeting to hear the information and discussion.

City Superintendent Mark Lindstrom offered that BHE has been working closely with the Town to get the community savings and rebates. In addition, Usera explained the Town of Upton and local entities and organi- zations need to be more like Upton Chamber President Brittany Trandahl, who frequently approaches BHE for donations and assistance with Chamber events.

Concerning the in- crease, Eyres explained that the last BHE increase was in 2014, and after this current one, they don’t anticipate another increase for three to four years. Councilman Da- vid Watt added, “And who’s to say that PRECorp [BHE’s
main energy competitor in the area] won’t increase their rates too?”

In closing, Usera ex- plained that if the Council, local businesses, or individu- als had questions about rates and services or recommendations, they should get in touch with BHE. Public contact information if you’d like to discuss BHE energy rates or funding for local organizations and events are:

5 Tips for a Thriving Company Culture 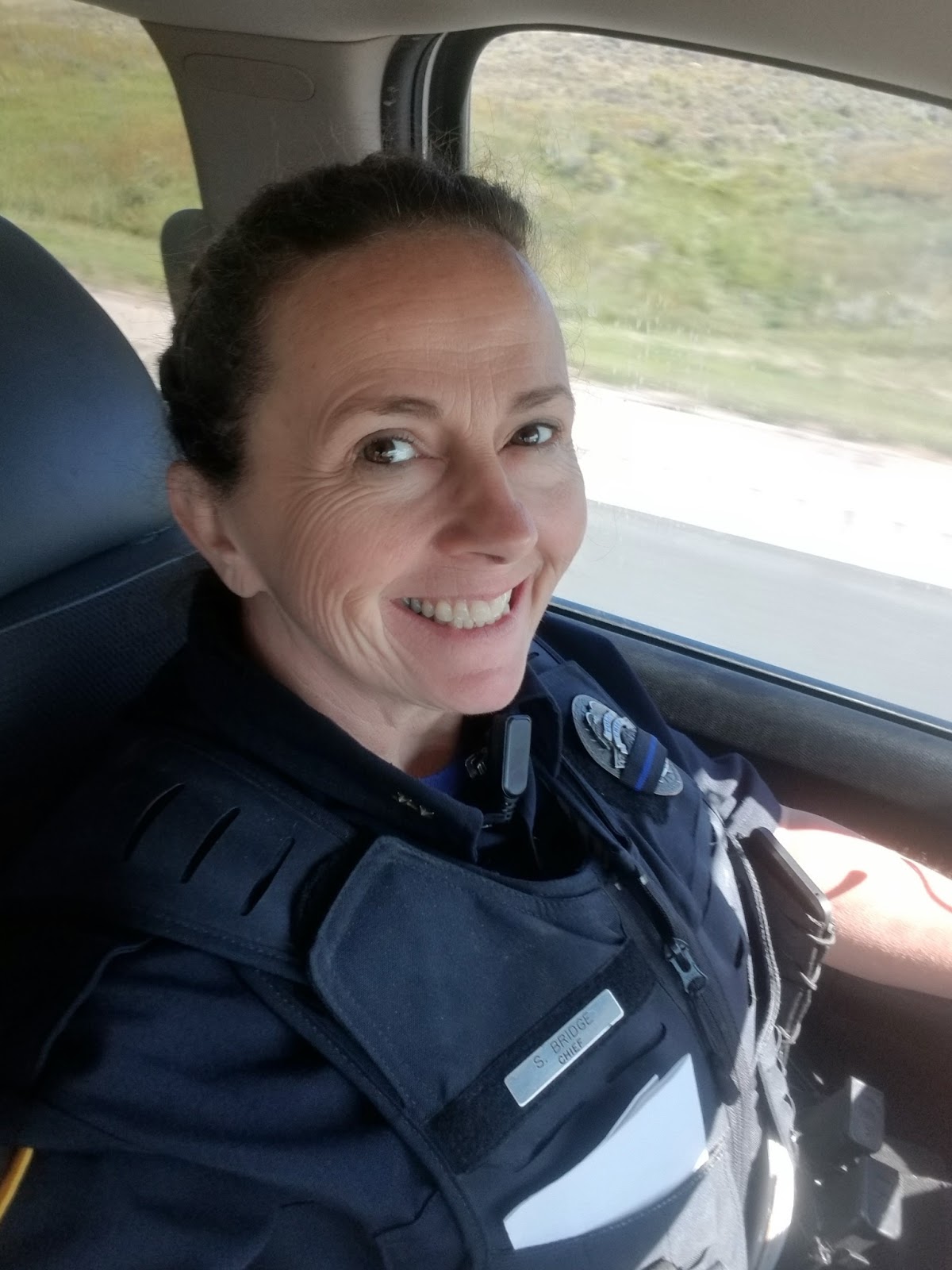